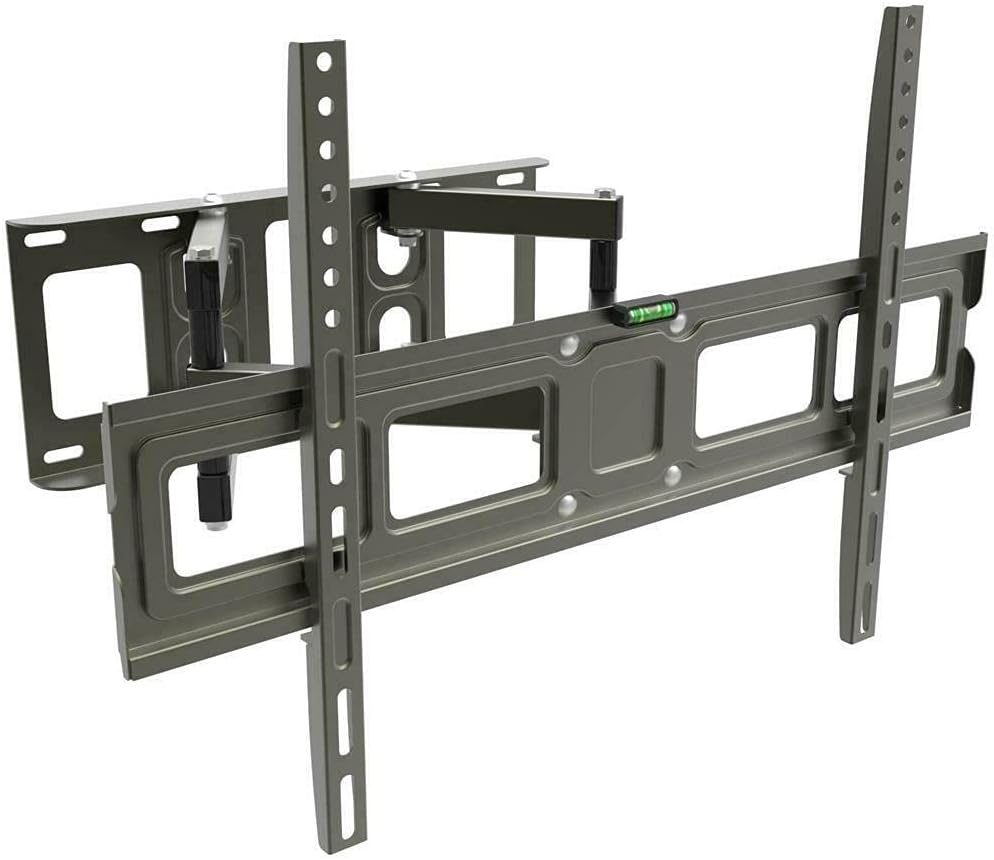 The boyfriend of Nollywood star Tonto Dikeh, Prince Kpokpogri, has denied being the one in a leaked audio making the rounds today in which he admits to cheating on the actress. According to him, the audio has been manipulated and doctored to make him look bad. Prince Kpokpogri swiftly took to social media to react … Read more

Gospel musician Gifty Adorye’s husband, Hopeson Adorye has started a fruitless fight with controversial blogger those celled celebs over alleged cheating claims about him. Politician Hopeson Adorye had earlier called out blogger those called celebs for exposing him. He disclosed that the cheating claims about him are untrue. READ ALSO: Juliet Ibrahim Exposed For Dating … Read more

Actor and future president of Ghana Van Vicker has called for war between himself and unforgiving man of God, Prophet Kofi Oduro. Van Vicker criticized the utterance of the man of God in a video where he was reacting to Reverend Father Ricky the Anglican priest for kissing some students of St Monica’s College Of … Read more

There are claims that Nigerian actress, Tonto Dikeh’s romantic relationship with her new lover, Hon Prince Kpopkogiri is on fire! Report says Tonto’s lover has allegedly become a chronic cheat sleeping around with other celebrities. READ ALSO: Revealed – KNUST Student Who Committed Suicide Allegedly Killed Himself After Betting and Losing His Last 60k In … Read more

In the wake of LGBTQ fight in Ghana, two famous Ghanaian musicians have been filmed locking their lips together affectionately in a club. Ghanaian singer Efya and Black Avenue Music artiste S3fa have been seen in a trending video kissing themselves in a club. The two ladies gave each other an affectionate kiss on the … Read more

The President of Ghana, H.E Nana Addo Dankwa Akufo-Addo has finally paid the Ghc 3 million he promised as cost for surgery for the conjoined twins who went viral months ago. Nana Aba Anamoah, the forerunner for this charity project, posted a video on her Instagram account showing the Minister of health disclosing that funds … Read more

Abeiku Santana has gifted a young, brilliant but needy young pencil artist a smartphone to help him on his artistic journey. The young man drew a portrait of Abeiku Santana which impressed the veteran broadcaster so much he decided to do something to help him out. Abeiku sat down for a chit chat for the … Read more

Today we delve into rich people’s problems. Richest black man Aliko Dangote has landed himself a series of accusations from a business colleague and they are not the most pleasing to hear.  A businessman named Kevin Ajenifuja is accusing him of an alleged rape and psychological manipulation with intent to steal his trade secrets.  Mr … Read more

A man in the United States of America is in tears after his wife of two years he had been working hard to take care of sold everything he bought her and run away to marry another man. The man has now brought the matter to the attention of authorities in Ghana who are prosecuting … Read more

GhanaCelebrities.Com reported earlier that a level 400 student of the Kwame Nkrumah University of Science and Technology has committed suicide. A young man identified as Frederick Sad As Handsome Level 400 KNUST Student Commits SuicideAsamoah Frimpong of KNUST reportedly committed suicide by hanging. The incident happened in the house of the student at Adoato in … Read more

Ghanaians rapper Dee Money has called Sarkodie out for intentionally ghosting or ignoring his WhatsApp chats but quickly responds to messages from international acts. From the tweet Dee Money made on Sarkodie’s post, he has been trying to reach out to the musician but none of his messages have been replied although they have been … Read more

A report circulating on social media alleges that Nollywood Actress Tonto Dikeh’s relationship with Hon Kpokpogiri is on fire and on the verge of collapsing. According to reports, Tonto Dikeh’s new lover has allegedly cheated on her with multiple baby mamas and has been caught. READ ALSO: Sad As Handsome Level 400 KNUST Student Commits … Read more

Diamond Appiah has gone savage on Instagram this morning taking shots at Mzbel and Ayisha Modi. Diamond is taking loyalty to an extreme angle, fighting people who are yet to say a word about her because she feels they are attacking friends of hers. Ayisha Modi has been fighting Afia Schwarzenegger in a deadly battle … Read more

Singer Gyakie appears to have done it again as her newest release, ‘Need Me’, has gotten fans super excited to hear from her once more. Following on from ‘Forever’, Gyakie has dropped another banger. Despite a relatively young career, she has yet to put a foot wrong and continues to drop hit after hit which … Read more

The student fraternity of the Kwame Nkrumah University of Science and Technology have been thrown into a state of shock and mourning following the death of one of the final year students. A level 400 student of KNUST identified as Frederick Asamoah Frimpong has committed suicide by hanging. READ ALSO: I Don’t Understand Why My … Read more

A Ghanaian gay man and his foreign husband have gotten married in a lovely ceremony held in Germany. A video from the ceremony which GhanaCelebrities.Com has spotted online shows the couple looking happy and fulfilled after their beautiful ceremony had been completed. The two walked out of the wedding venue and shared a kiss of … Read more

Shatta Wale’s baby mama, Shatta Michy has questioned why women breast falls flat but men d##k rises and falls. Michy has shared a video on her social media page asking for answers to her question. READ ALSO: Afia Schwarzenegger’s Twins Mock Ghanaians for Being ‘Too Foolish’ Michy went further to admit that at a point … Read more

Actor Van Vicker has made it clear, he’s planning to enter the political arena soon and he’s aiming very high. He’s planning to go as high as becoming a President of Ghana. The actor who only recently gained his tertiary degree – 21 years after completing Senior High School – is not ready to rest … Read more

Aw Amber! She just does not catch a break with these men. She recently announced her split with her fiancé and we all thought this man was THE ONE.  Amber Rose was b*tt hurt about some things she had to endure during their relationship and one of them was infidelity…numerous times…with numerous women.  Whew! How … Read more

The twin sons of Queen Afia Schwarzenegger are ready to follow in her footsteps, apparently! Afia has developed a brand, a stinky one at that, of being the most controversial celebrity in Ghana. It looks like she’s training those twin boys of hers to take up the mantle when she’s not there one day. You … Read more

One of the sons of former President John Dramani Mahama, Shahid, has caused a stir after being spotted partying with a couple of slay queens in Dubai. Shahid proved himself as a real party boy, having a roaring good time with two ladies in his hotel room and having it filmed. The video has made … Read more

Ghanaian actress, Nana Ama McBrown is truly suffering after undergoing surgery on her hand. The actress apparently cannot handle her normal house chores with ease anymore due to her broken hand. In a video that is circulating on social media, McBrown is seen struggling and going through pain to cook. Even her two-year-old daughter realised … Read more

Ayisha Modi has promised to lay her life down to protect her godfather Reverend Francis Kwaku Agyie Antwi aka Rev. Obofour. We would have believed this lovely message from Ayisha but she has said it before and done the opposite when the going got tough. The self styled celebrity judge, delivering justice to the vulnerable … Read more

The 5th and most recent wife of Ghanaian billionaire businessman Dr Kwaku Oteng, Linda Achiaa, has painfully snubbed Afia Schwarzenegger publicly. Afia was trying to do some ‘ahohyehye’ on the newest Mrs Oteng but she had no time and energy to respond to Afia’s advances towards her. She is staying in her one corner, avoiding … Read more